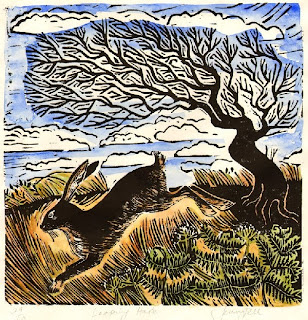 from The Verses of the Months 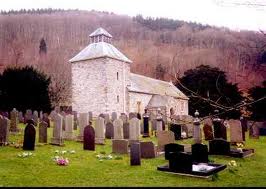